Update on how to identify the url from a radio stream

This is an update on how to identify an URL stream using wireshark. In a previous article I explained how to install wireshark:
http://puna.upf.edu/node/108
For some reason, radio stream providers are increasingly obfucasting the URL of the radio stream, probably because they want users to access their streams through their web page. So my old instructions do not work.

Small icons and application menus in displays with high DPI 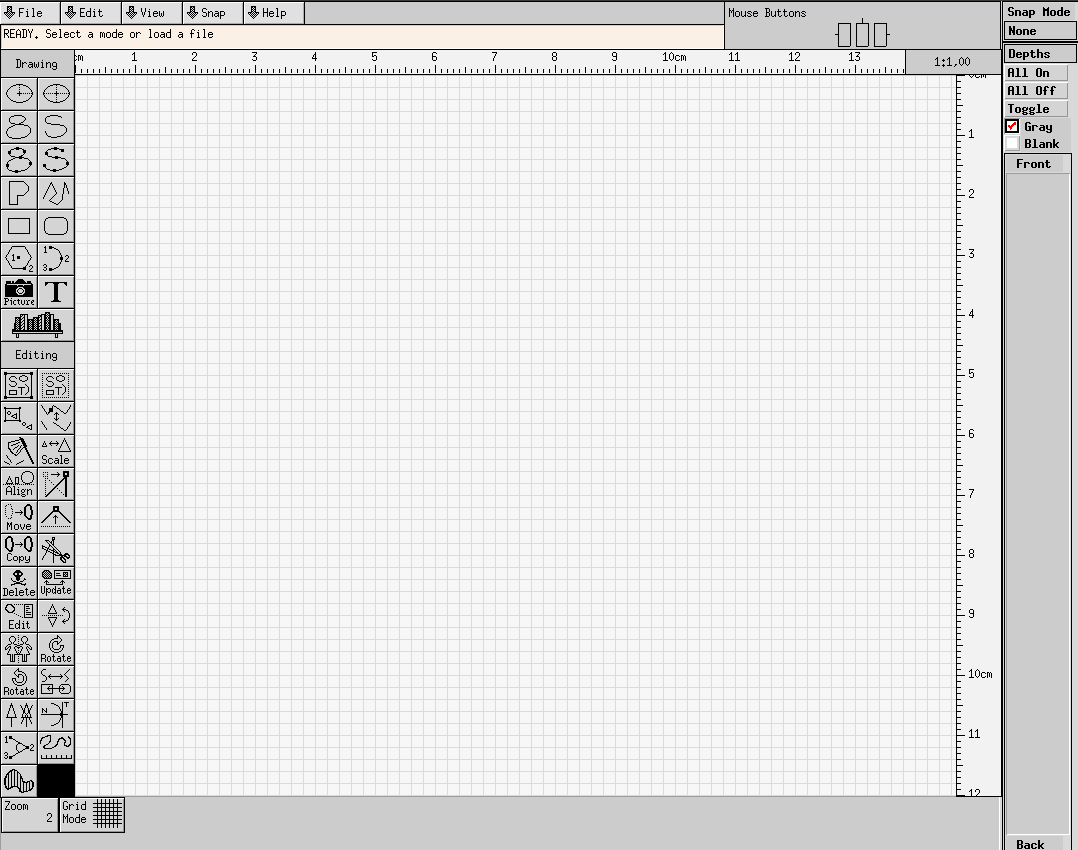 My new laptop XPS 13 9370 is great but I can ran it with such high display resolution (3840 x 2160 pixel 331 PPI) that I have to run it with a scale factor of 2.12. But not all applications scale appropriately. For Gimp I could solve it using a theme with larger icons, but some old X11 applications like Xfig, which I've been using since my Unix times in the late 1980s and could never substitute by anything else, don't scale at all. This is a problem since the menus and icons, as well as line thickness and such, are so small and thin that Xfig becomes unusable.

Font size at the Linux console 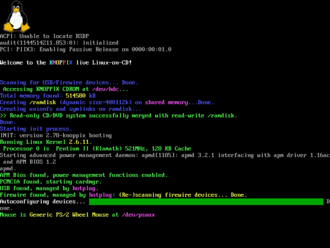 The Linux console is where all messages from the kernel are received, but it allows also user interface as in dektop terminal.

I'm trying to do as much as I can with R instead of Stata, but Stata has positive network externalities in the economics profession and it's hard to move away if you have coauthors using it. Anyway, one of the most common regressions I have to run is a fixed effects regression with clustered standard errors. Suppose that Y is your dependent variable, X is an explanatory variable and F is a categorical variable that defines your fixed effects.

I use Emacs as ed

itor, but in my new laptop it opens always fullscreen and maximized. I tried everything suggested in this thread:
https://superuser.com/questions/124891/emacs-starting-maximised

Software and data migration to a new computer

I have renewed my laptop after using my previous one several years. But what is remarkable is how easy it is to migrate both applications, its settings and the data from one computer to another one when you use GNU-Linux systems like Ubuntu, so that you can continue working in the new computer exactly as you were working in the old computer. Here you have some notes on how I did it.

As it is quite well known, Canonical decided to drop support for the desktop it had created and adopted in 2010, called Unity. The current version, number 7, is quite stable, but it has not received substantial update in the last few years, when Canonical and its community were waiting for a major update, Unity 8, which would allow for convergence with phones and tablets. Since I have quite a good workflow with Unity, I decided to keep using it until it is is possible.

Figuring out the URL of a radio stream

I like to work hearing music, especially classic music. I also like Radio Clásica, the classical music radio of the Spanish public radio. In rhythmbox it is easy to enter a new radio, just entering the URL of the radio stream in the "Properties" field of the radio.

The problem is 1) that some radios like Radio Clasica change this URL often, 2) increasingly the web pages of the radios where the stream is included use javascript and the stream url cannot be seen directly in the html source of the page. We study this question in the recent paper “Gender Peer Effects in School,a Birth Cohort Approach” (Ciccone i García-Fontes, 2014). Our main result shows a positive and statistically significant gender peer effect of the proportion of girls on the academic results of boys, and positive but not significant on girls.

Migration to Drupal 7: How I dealt with the problem of the Webfm module

I have a couple of Drupal 6 sites using the Webfm module (https://drupal.org/project/webfm). This module was never migrated to Drupal 7 because in this last version of Drupal the file API changed completely, and the module would have to have been rewritten completely, and nobody did it.